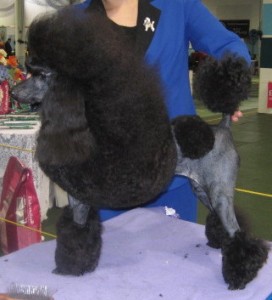 She was co- owned and groomed and shown  by Erica. 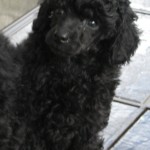 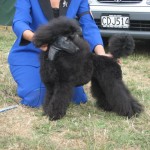 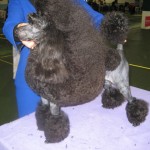