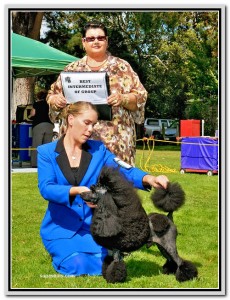 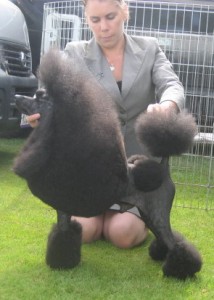 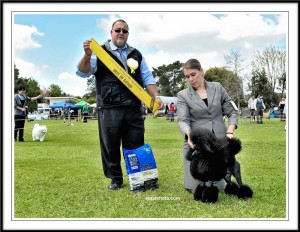 Hammond is a strong, young,  outgoing boy who has had some good In Group and In Show wins. He is co-owned groomed and handled by Erica. 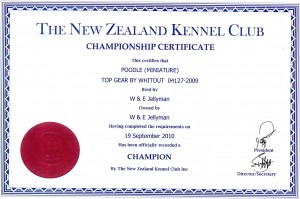 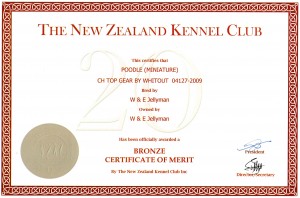 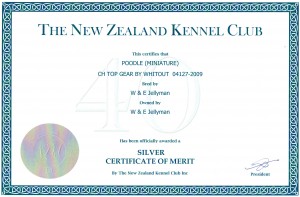 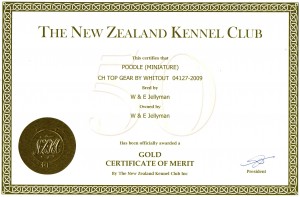 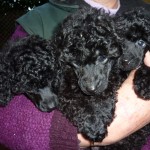 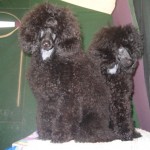 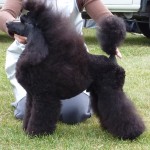 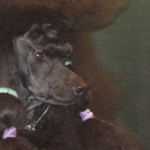